Dreamt up by four friends from France, St Tropez West Village is a restaurant and wine bar that celebrates the wine, food and “joie de vivre” of the South of France. General Manager/Partner Yohann Pecheux, a native of the Saint Tropez region who has plenty of experience in the neighborhood, has curated an all-French wine list with more than 40 selections by the glass. Yohann was only 15 when he started working in a popular Provençal dining spot as a dishwasher, eventually working his way up to bartender and then manager. He briefly followed in his father’s footsteps as a firefighter in Marseille, but decided the restaurant business was where he belonged and moved to New York to take it to the next level. Four years after conceiving the idea of St Tropez, the restaurant and wine bar opened its doors in December 2017.

Chef/Partner Gérald Barthélémy, who received a Michelin Star while heading the kitchen at Les Elysées restaurant in Paris and most recently oversaw the kitchen at Taverne Gaspar in Montreal is offering a menu highlighting Provençal specialties such as Pieuvre Grillée (grilled octopus with confit garlic), Crevettes à l’Aïoli (grilled shrimps with tarragon aioli), Fougasse Forestière (mushroom flatbread), South of France Meatballs (beef meatballs with ratatouille) or Daube Provençale (beef in red wine sauce). In the section “A Partager”, the wine bar offers plates of cheese, charcuterie and oysters. Seasonally, the menu changes and highlights the best produce of the region.

St Tropez’s wine list is made up of well-known French wine-growing regions, such as Bordeaux and Burgundy. St Tropez also includes more curated wines from Provence and Corsica regions. Yohann has sourced many organic and sustainable selections, including more than half available by the glass, which start at $10. All the wines are carefully selected from talented winemakers which can also be discovered during our wine flight happy hour tasting! 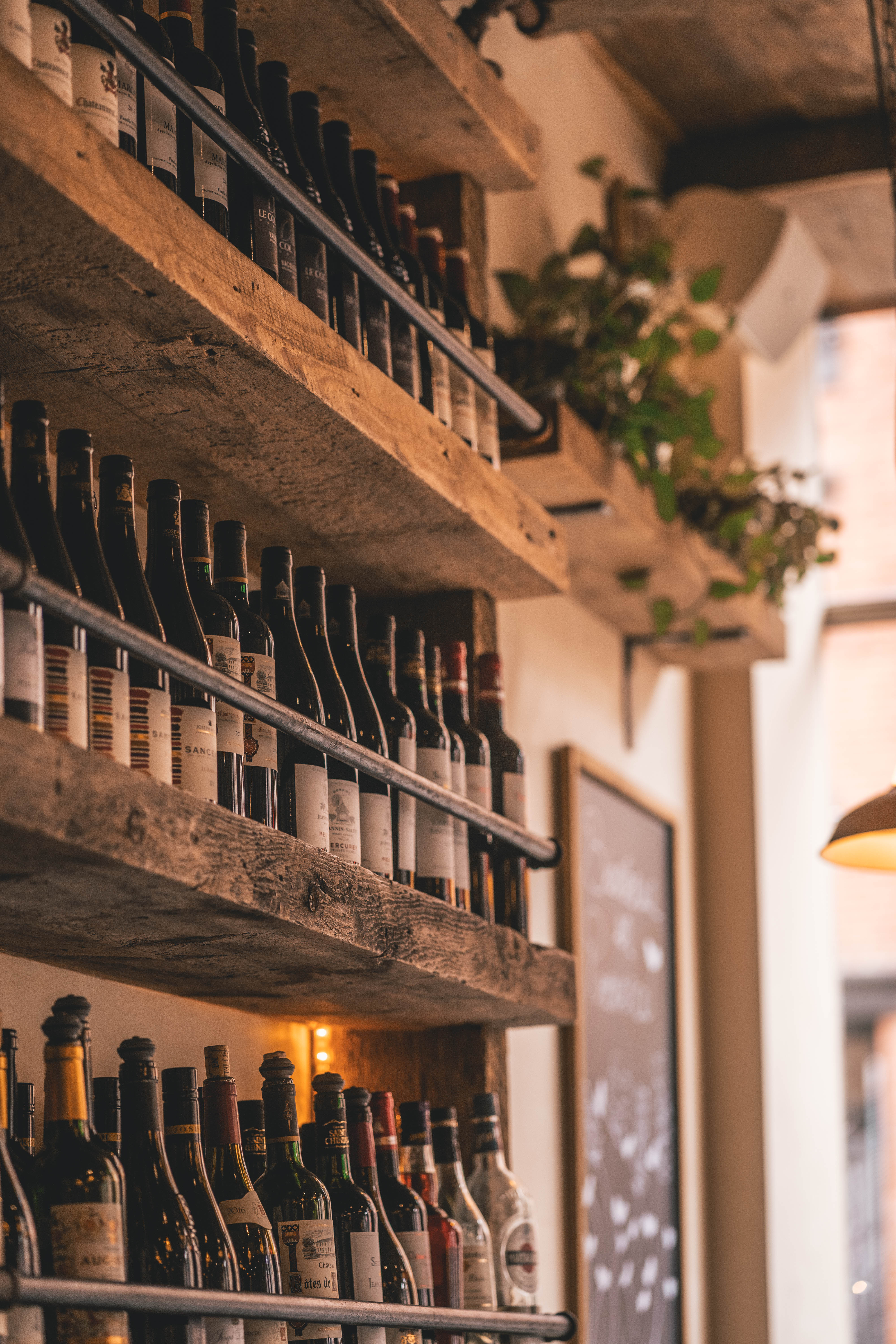 The partners have created a charming and convivial spot reminiscent of the South of France that has a warm, welcoming neighborhood feel. The design by Loubna Pichard is inspired by a Provencal farmhouse with lots of wood (including the floors – and ceiling!) and large windows overlooking some of the most beautiful townhouses on West 4th Street. The cozy room is centered on an open white-tile kitchen. The shelves and ceiling are made of salvaged white pine. Reclaimed oak tables and custom-made chairs plus a communal table for 12 located in the heart of the restaurant, offer comfortable seating. The concrete topped bar seats 16 on both sides of the counter. Sitting in the heart of the West Village, the place is the perfect spot for a date night or a friends’ gathering.

Disclaimer – Due to the pandemic, our hours of operation may differ. Please contact us to confirm. 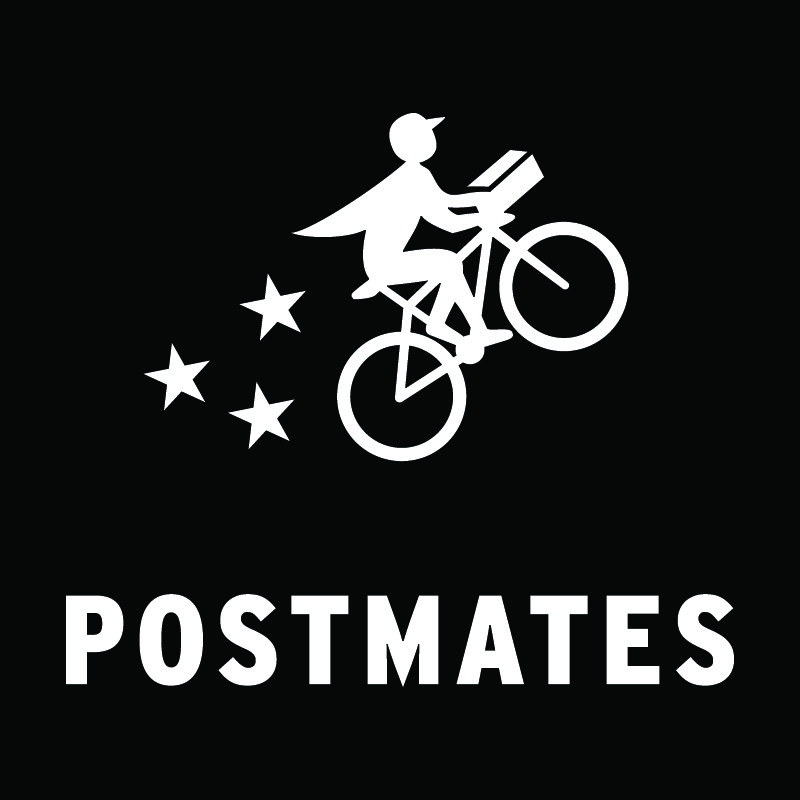 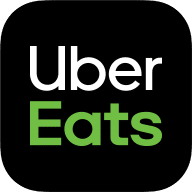 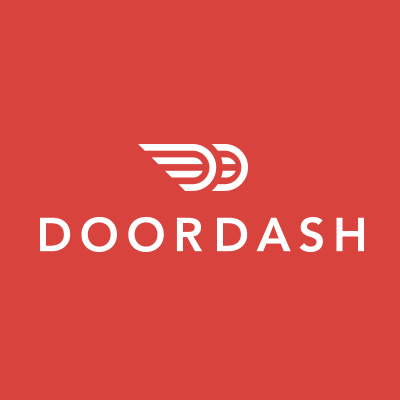 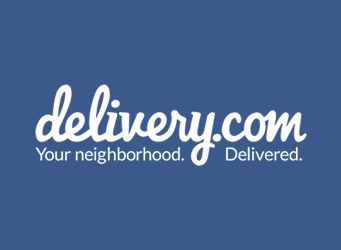